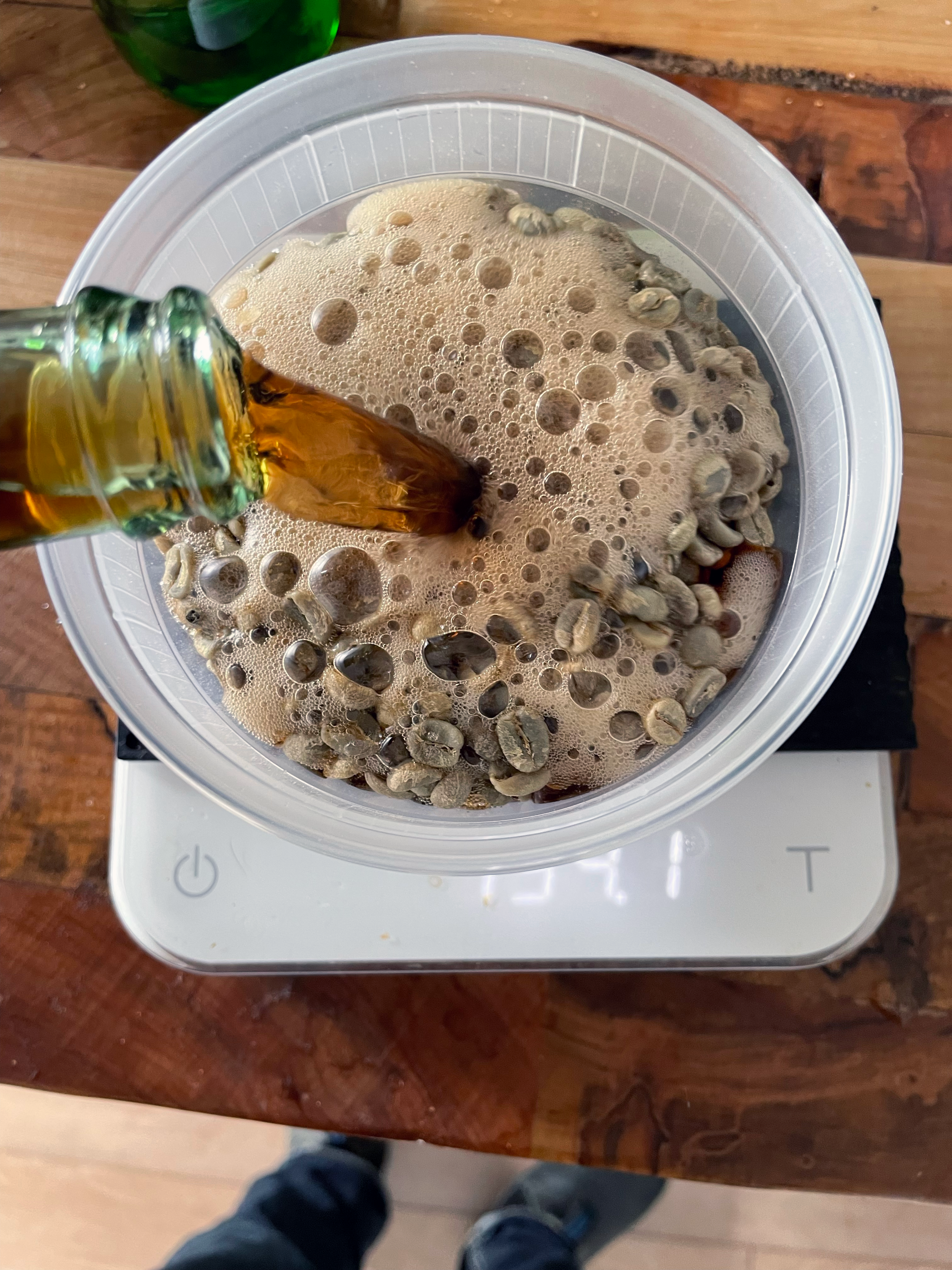 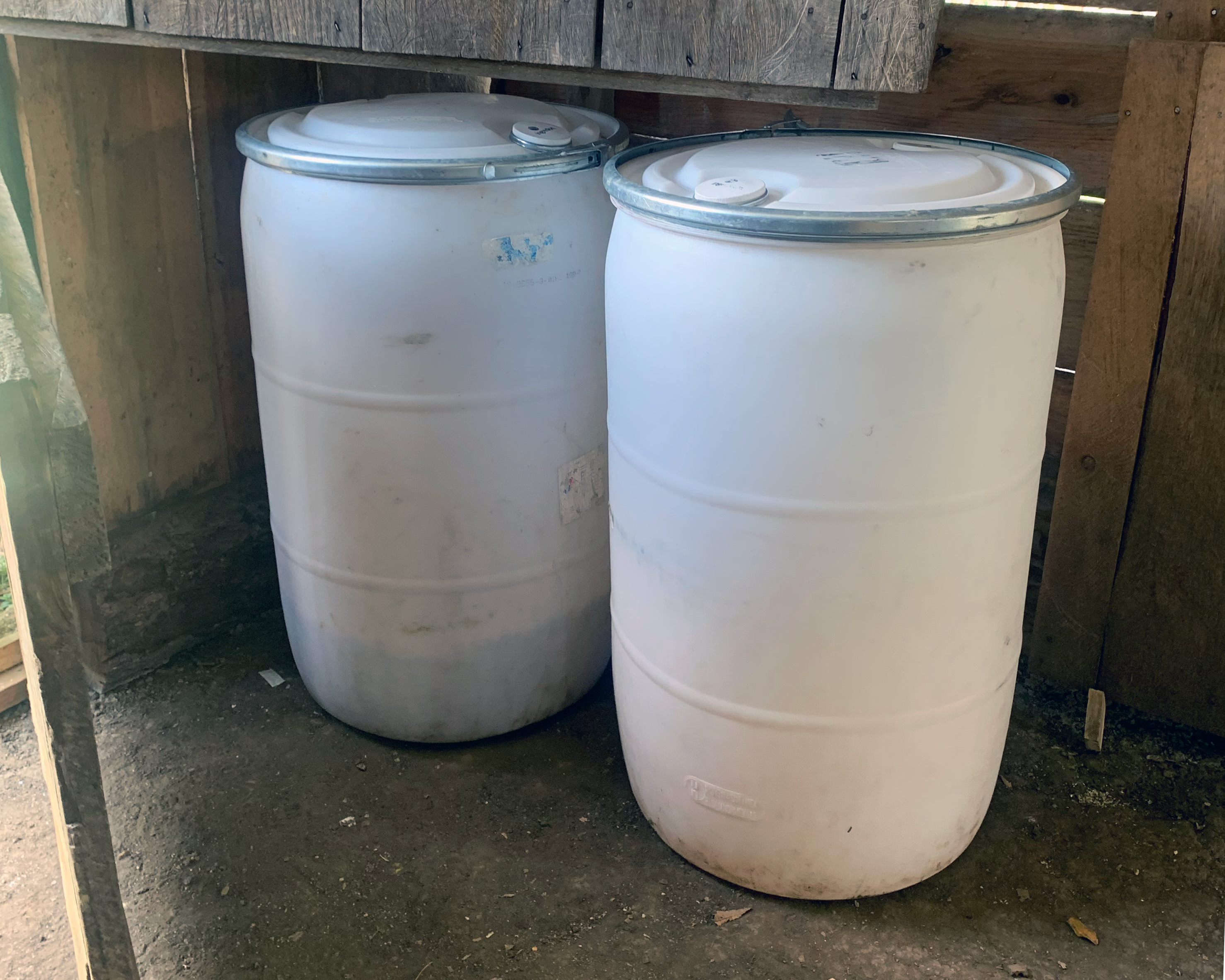 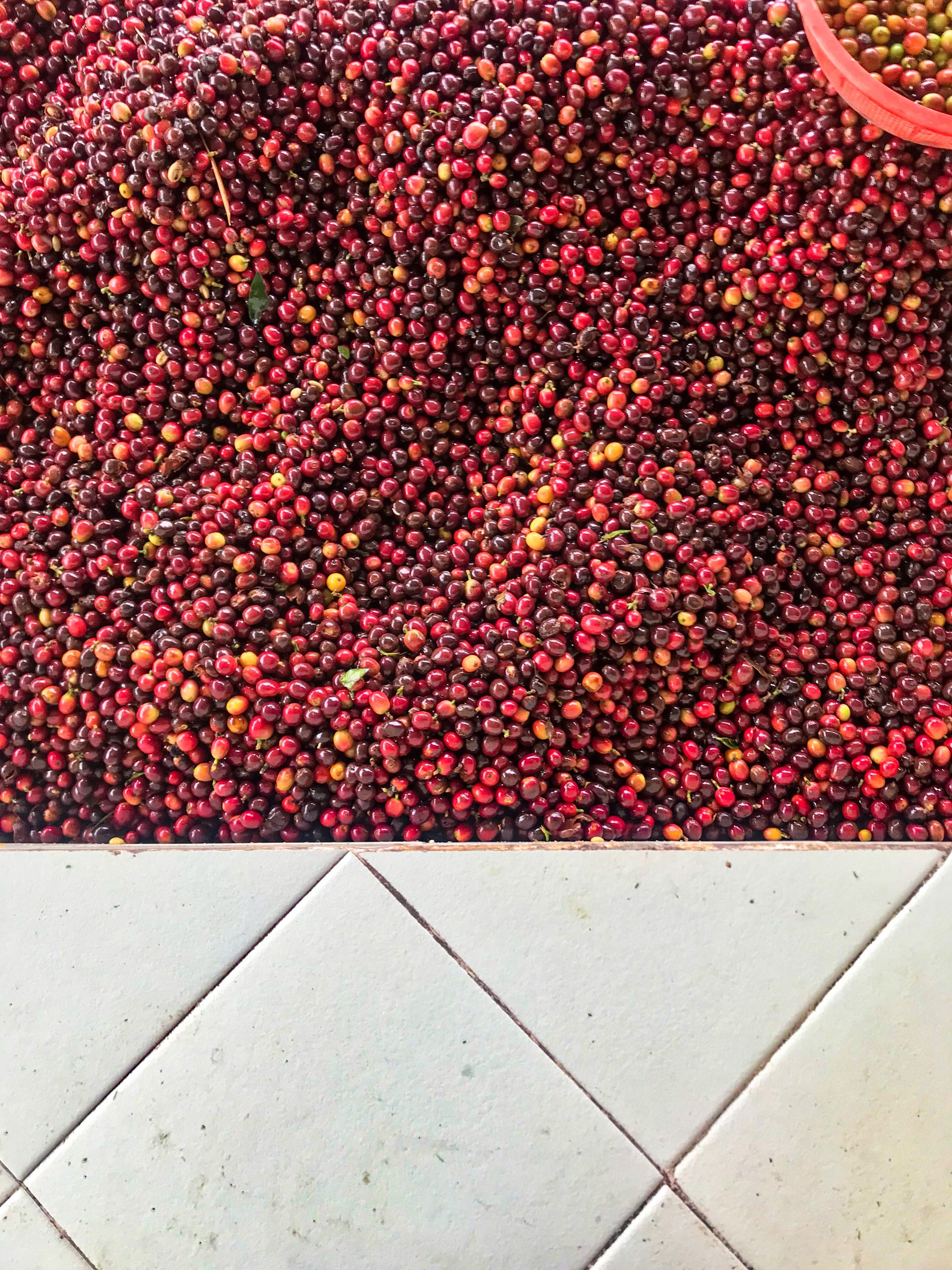 What can coffee teach us about baking sourdough?